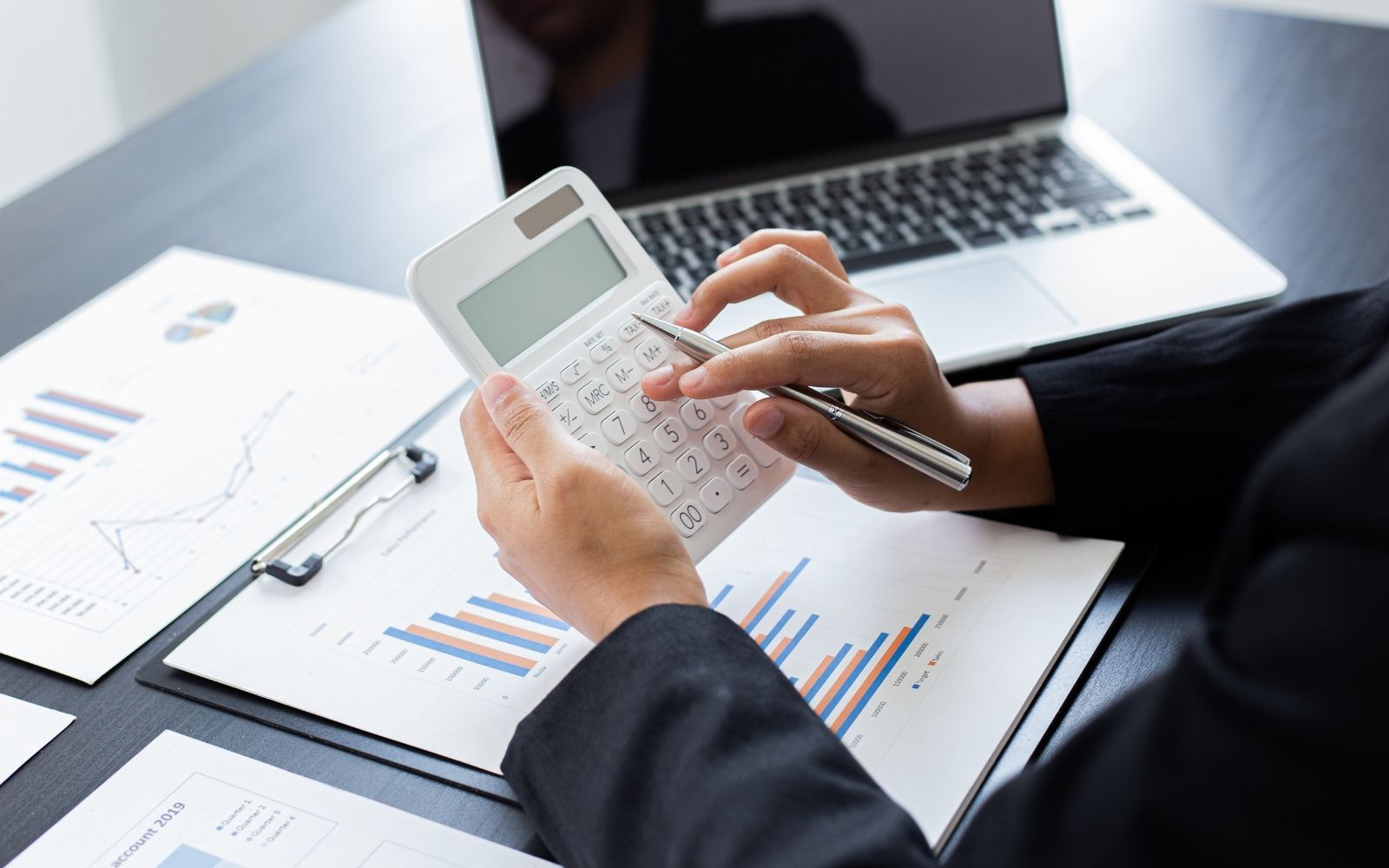 The quirky maths of investing

The past two years have given us quite a few live examples of this maths in action, including Cathy Woods’ innovative technology fund ARKK, which posted a stellar return of around 200% from the start of 2020 to February 2021.  She quickly became the darling of the US financial TV shows.  If we compare that to a more ‘boring’ portfolio comprising 60% in global equities and 40% in higher quality bonds, which returned in the region of 8% over the same period, we may feel a bit disappointed.  Yet 8% is actually a good outcome, given that in Q1 2020 the markets fell substantially on the back of the pandemic.

If we roll on from the ‘peak’ of ARKK to 12 March 2022, we can see the asymmetry in percentage returns in action.  ARKK has lost over 60% and is now almost back to where it started the period, despite its 200% rise.

The other useful lesson to take from this example is that most of the stellar performance occurred when the ARKK fund was relatively small.  The 200% performance quoted above assumes that a lump sum was invested on 1st January 2020 and held for the period under review. Yet the fund only became popular once the bulk of the rise had already happened.  A large component of investors’ money was invested at, or near, ‘peak’ ARKK and has suffered the bulk of the subsequent fall.  Morningstar – a reputable, independent fund research house – has estimated that in the three years to 31 December 2021, the total return (relating to a lump sum invested at the start of the period, otherwise known as a time-weighted return) was around 35% per annum (in USD terms). On the other hand, if fund flows are accounted for, the average investor generated a return somewhere in the region of 10% p.a. (known as the investor, or money-weighted, return). This 25% or so annual difference is sometimes referred to as the ‘behaviour gap’.

Sometimes the tortoise investor can feel left behind, but the diversified nature of their portfolio across markets, sectors, companies and other asset classes such as bonds, results in a much smoother journey to their destination.  The highs may not be so high but the lows take less recovering from, reigning in the hare investor. This encourages tortoise investors to stay invested.

The maths of percentages in investment returns may be quirky, but it is important.

Join our monthly email newsletter for the latest news and industry insights.